← more from
Die With Your Boots On Records
Get fresh music recommendations delivered to your inbox every Friday.
We've updated our Terms of Use. You can review the changes here. 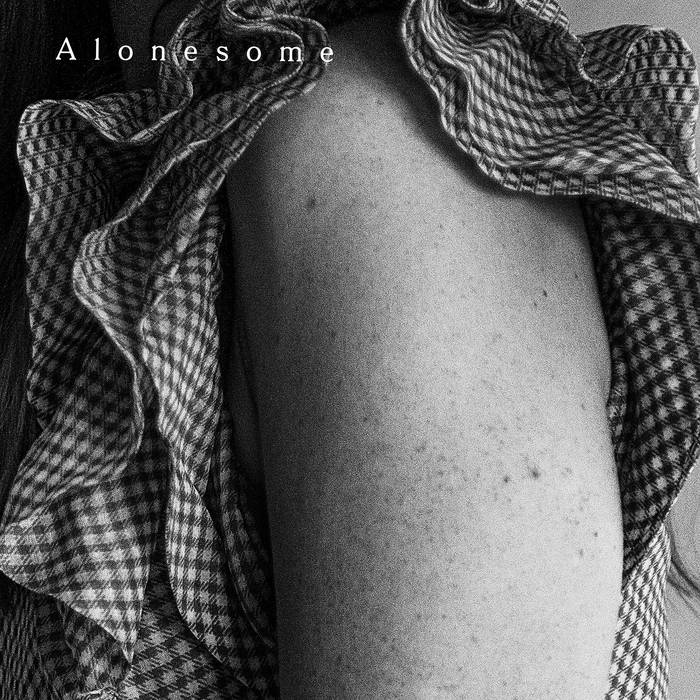 Widely known for possessing one of Norway’s greatest country voices as the lead singer of Lucky Lips, Malin Pettersen’s career has been a whirlwind since the release of her debut solo album, References Pt.1 in the spring of 2018. Critically lauded in Norway and recent winner of a Spellemann award (Norwegian Grammy), as well as nominated for an Ameripolitan award, the record launched Pettersen’s immensely promising solo career with widespread touring as a result.

Profoundly inspired by a trip to Nashville, which included a slot at The Station Inn with Lucky Lips for Americanafest, Pettersen returned to Norway with several songs ready to record. Wanting to do something wholly different from the band sound of her debut, she recorded a mini album all-alone in the studio. Alonesome showcases Pettersen’s compelling – and at the same time fragile – voice and unique musicianship.

Citing Willie Nelson, Lucinda Williams and Ella Fitzgerald as some of her biggest influences, Pettersen effortlessly mixes country, blues, pop and even jazz in her music. As a songwriter she moves effortlessly between traditional love songs and complex observations on life itself.

The Ameripolitan nomination brought Pettersen back to Tennessee, and after the awards, she found time to record an entirely new album along with a handful of young Nashville cats, scheduled for 2020. But first up is the 6 song collection Alonesome.

Previously, Malin has enjoyed support slots for artists such as Sam Outlaw, Whitney Rose and Joshua Hedley, as well as playing shows with JP Harris and performing at Nashville’s famed Honky Tonk Tuesdays at the American Legion. Having both made waves and new friends in Nashville, Malin’s momentum is still building. Look out for new tour dates, but first of all Alonesome.

I’m lonely, needy and blue
All kinds of wierry and all kinds of lonesome too
And what I’m feeling now is something new
It combines being alone and without you

For everyone who’s heard Pettersen before, it’s her showstopping voice that reins the listener in – and her songwriting that keeps them there. Her career has been a whirlwind since the release of her debut solo album in 2018. With «Wildhorse» (2020) Pettersen’s immensely promising solo career does not seem to be slowing down. ... more

Bandcamp Daily  your guide to the world of Bandcamp

sndtrak stops by with an Album of the Day Feature of his most recent release, FLIPS V1: Triple Lindy