← more from
Die With Your Boots On Records
Get fresh music recommendations delivered to your inbox every Friday. 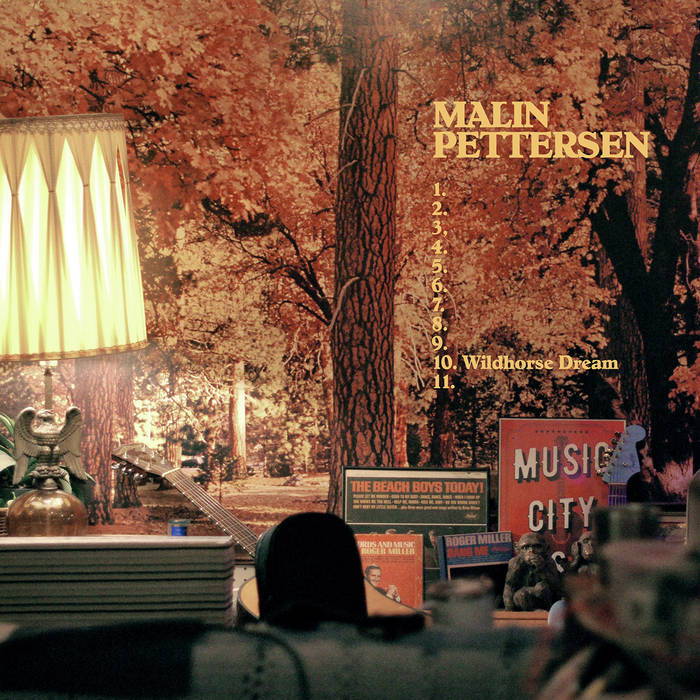 Widely known for possessing one of Norway’s greatest country voices, Malin Pettersen’s career has been a whirlwind since the release of her debut solo album in the spring of 2018. Critically lauded in Norway and recent winner of a Norwegian Grammy, as well as nominated for an Ameripolitan award, the record launched Pettersen’s immensely promising solo career with widespread touring as a result. ... more

Bandcamp Daily  your guide to the world of Bandcamp

Little Brother joins the show to discuss their beautiful journey, plus tunes from Fat Tony